Indigenous to South-Western America the Jojoba plant is a hardy, woody shrub with a grey flat leafy foliage and brown seed that for centuries has been used by the Native Americans of the Sonaran Desert for healing and medicinal purposes. 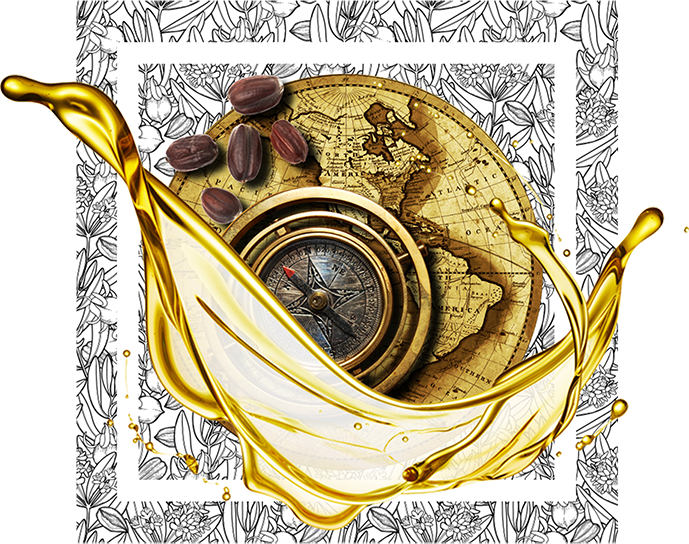 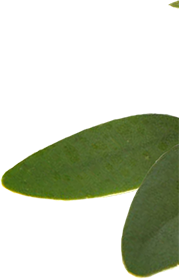 Even early Spanish explorers recorded the indigenous inhabitants of the Sonaran Desert using the oil from the seeds of this humble desert shrub for medicinal and cosmetic purposes.

It was not until 1934, chemists at the University of Arizona scientifically discovered that the composition of Jojoba was not based on triglycerides like all other plant seed based oils but liquid long-chain esters.

However, rudimentary technology put a stop to any further investigation and Jojoba was seemingly forgotten.

Then in 1943 because of the strain the war was having on natural resources, the USA decided to add Jojoba Oil to lubricating oils like motor and transmission oils. Even machine guns were lubricated and maintained with Jojoba Oil.

Then in the 1960’s and 70’s, world governments began to appreciate the finite nature of global resources such as fossil fuels. 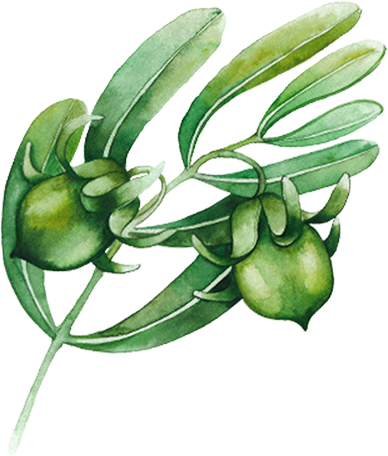 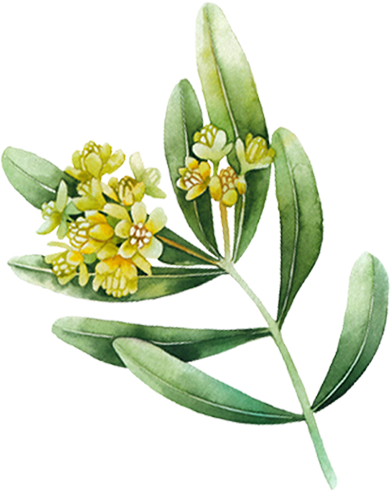 This awakening happened concurrently with growing calls for the identification and protection of endangered plant and animal species around the globe, including finding a suitable alternative to the precious oil once obtained from the sperm whale.

This triggered the cosmetic industry to lead the Jojoba resurgence, seeking a natural alternative to dependence upon chemical ingredients.

When it was found that Jojoba liquid plant wax esters worked synergistically as an emollient or moisturiser and when added to other skin care products helped them penetrate deeper and work more effectively, the cosmetic industry had its revolutionary answer.

And its demand has blossomed along with its ‘Miracle Oil' Tag.

From cosmetic and pharmaceutical applications to alternative medicines, aromatherapy, massage oils, automotive lubricants and solid wax, the uses for Jojoba Oil are many and continue to grow as research opens up new pathways for its use.

Jojoba is now cultivated and harvested around the globe on plantations and farms predominantly located in Argentina, Australia, Israel, Mexico, Peru and the United States. 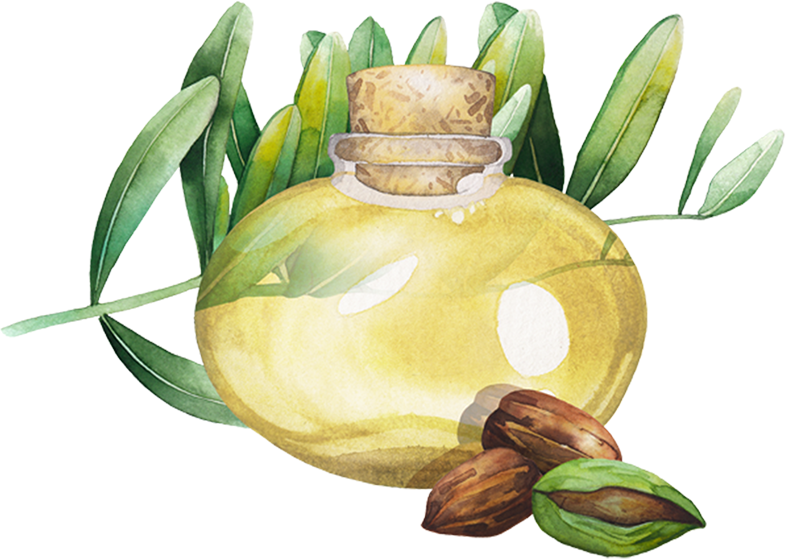